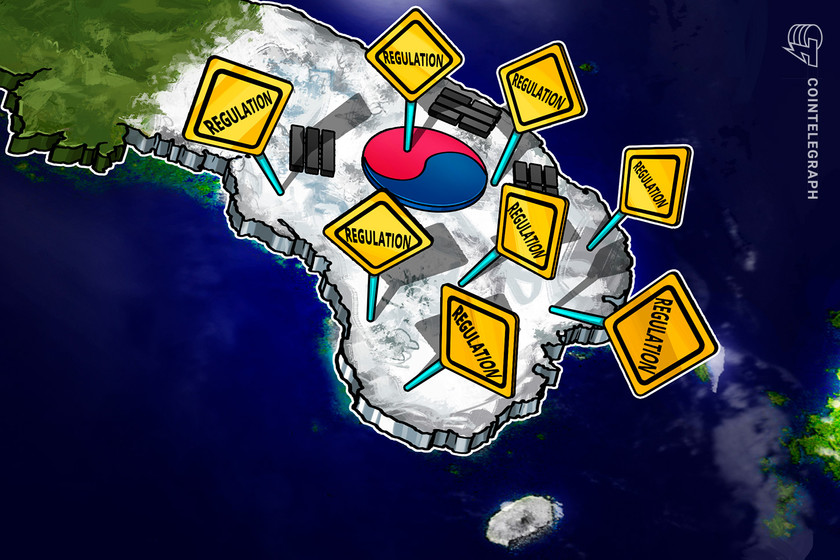 Amid increasing scrutiny and demand from regulators, South Korean crypto exchanges are sifting through their supported assets and delisting or placing high-risk coins on an investor warning list.

South Korea’s cryptocurrency market continues to transform under the weight of mounting regulatory pressures. Major crypto exchanges such as Upbit have this week moved to delist or warn against specific digital assets they have judged to be high-risk for investors.

The trend, as local reporters note, has seemingly been sparked by the increasing level of intervention by financial regulators into crypto service providers’ operations. Last week, Korea’s  Financial Intelligence Unit (FIU) reportedly contacted 33 crypto trading platforms to warn that it would be conducting a field consultation before Sept. 24.

These consultations aim to check whether or not the businesses are compliant with requirements set by the Specific Financial Transactions Act, which came into force in March of this year.

Ubit delisted Maro, Paycoin, Observer, Solve.Care and Quiztok last week and issued warnings on its English site for six assets on June 11, triggering a one-week review process by the end of which a final decision as to whether or not to delist these six will be taken. As the Korean Herald notes, the initial delistings sparked a plummet in the coins’ prices, with typical losses of 50–70% in value. Beyond the investment warnings published in English, Upbit’s new investment warnings reportedly extend to 25 different assets, or roughly 14% of the coins listed on the platform.

In addition to Upbit, a reported total of 11 out of 20 exchanges that received a Security Management System certificate have taken similar moves and Korea’s Financial Supervisory Service has also this week contacted multiple exchanges requesting that they provide the agency with the details of delisted or suspended assets.

In addition to agencies’ direct communications with exchanges, Korea’s Financial Services Commission (FSC), which is tasked with oversight of the cryptocurrency market, has formed reportedly five new working groups that will be each charged with specific tasks tied to implementing Korea’s new crypto regulatory regime, ranging from advising exchanges seeking registration or working with the National Assembly to enact measures aimed at improving the country’s cryptocurrency ecosystem.

Earlier this week, Cointelegraph reported that a new policy from the FSC will require that that banks classify any crypto exchange clients as “high risk.” The agency has also clarified its roadmap for ensuring that crypto exchanges seeking authorization implement strong transaction monitoring and uphold strong user ID requirements. Following the Sept. 24 final deadline, financial intelligence officials will be charged with scrutinizing applicant crypto exchanges’ trading activities for a review period of three months.