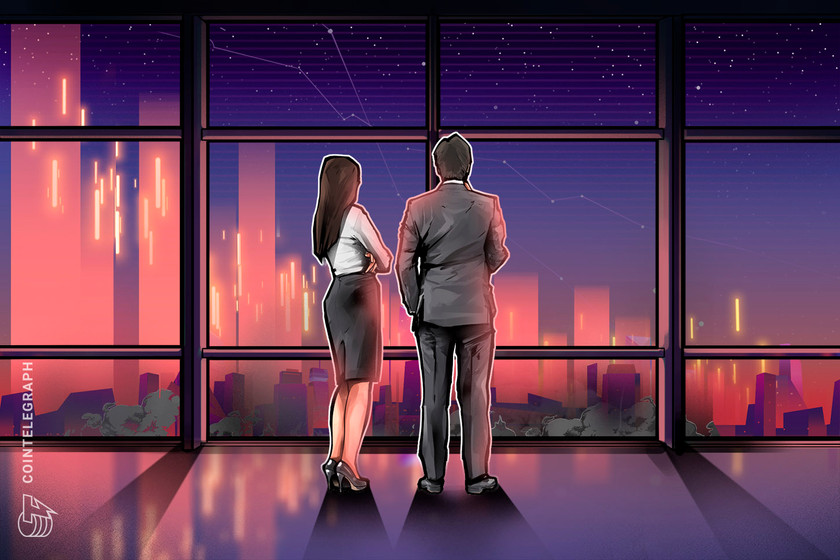 The company’s stock has dropped by more than 60% after topping out at $1,135 in early February.

A lackluster balance sheet, excessive debt load and over-leveraged exposure to Bitcoin have crashed MicroStrategy stock by more than 63% since February already. Nevertheless, the business intelligence company has ignored the risks of its frothy valuations, and it now wants to raise more debt and buy Bitcoin with proceeds (BTC).

MicroStrategy announced on June 7 that it “intends to raise $400 million aggregate principal amount of senior secured notes in private offering […] to acquire additional Bitcoins.” The company already holds more than 92,000 BTC, worth about $3.31 billion at current exchange rates — almost 1.5x its principal investment.

In previous statements, MicroStrategy clarified that it is building up a Bitcoin portfolio as an insurance policy against the continuing devaluation of the world’s major currencies. But with its back-to-back Bitcoin purchases, the company has effectively protected itself from more than just the U.S. dollar decline. Here’s a hint: unprofitable business lines.

A look into MicroStrategy’s alternative asset holdings also shows that the company is overly skewed toward Bitcoin, with real estate accounting for less than 0.2% of the total investments.

Its latest quarterly report also shows a weaker balance sheet as of March 31, with a debt-to-equity ratio of 4.55 — a significant debt load of $1.66 billion against an equity valuation of $0.37 billion.

That is particularly risky when Bitcoin’s price volatility is taken into account. MicroStrategy does not generate sufficient income to service its debt load and hugely relies on Bitcoin profits to do so. Atop that, it now wants to raise another $300 million, although its convertible notes are not due to mature until 2028.

Juan De La Hoz, a closed-end fund/exchange-traded fund strategist, fears that MicroStrategy risks becoming insolvent should Bitcoin fall by more than 50% in the future, noting the flagship cryptocurrency’s massive declines in the years 2014 and 2018. The analyst added that MicroStrategy would most likely liquidate its Bitcoin holdings to avoid insolvency.

Hoz added that he would neither invest in cryptocurrencies through leverage nor invest in a company that did so, hinting at his extremely bearish outlook for MicroStrategy and Bitcoin.

“It is simply too risky, you could lose it all, and I’d rather not take that chance.”

Bitcoin prices sleepwalked through MicroStrategy’s announcement early in the U.S. morning before trading began on the NYSE. The BTC/USD exchange rate continued trading sideways while maintaining support above $36,000.