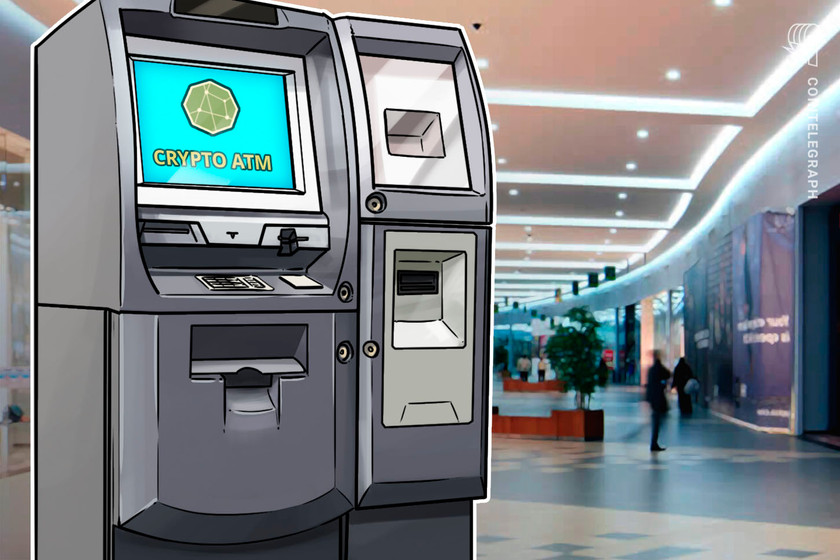 2021 has seen the installation of over 10,000 new crypto ATMs worldwide, with the United States taking the lead.

Alongside cryptocurrency’s decade-long adoption drive, the momentum behind the installation of crypto ATMs continues across the globe. Based on Coin ATM Radar’s latest data, crypto ATM installations in 2021 have witnessed a spike of 71.73%, pulling up the numbers from 13,993 on Jan. 1 to 24,030 at the time of reporting.

The United States currently leads this space, having installed nearly 48 ATMs per day, based on the data acquired in the last seven days. As reported by Cointelegraph back in March, the ATM count in the U.S. rose to 177% in just a year, standing at 16,835.

Crypto ATMs can be accessed across 75 sovereign nations and are powered by 42 producers. Coin ATM Radar’s data on the manufacturers also suggests that Genesis Coin dominates this space with 40.9% market share, while General Bytes owns around 24% of the market. The remaining 35% of the market is shared among other players, including BitAccess, Coinsource and Bitstop.

One of the largest holders of the Bitcoin (BTC) ATM network, Bitcoin Depot, recently announced a partnership with Circle K to install crypto ATMs across the U.S. and Canada. The partnership has since resulted in the installation of more than 700 Bitcoin ATMs.

Bitcoin Depot operates over 3,500 crypto ATMs allowing users in the U.S. and Canada to purchase over 30 types of cryptocurrencies, including Bitcoin, Ether (ETH) and Litecoin (LTC).