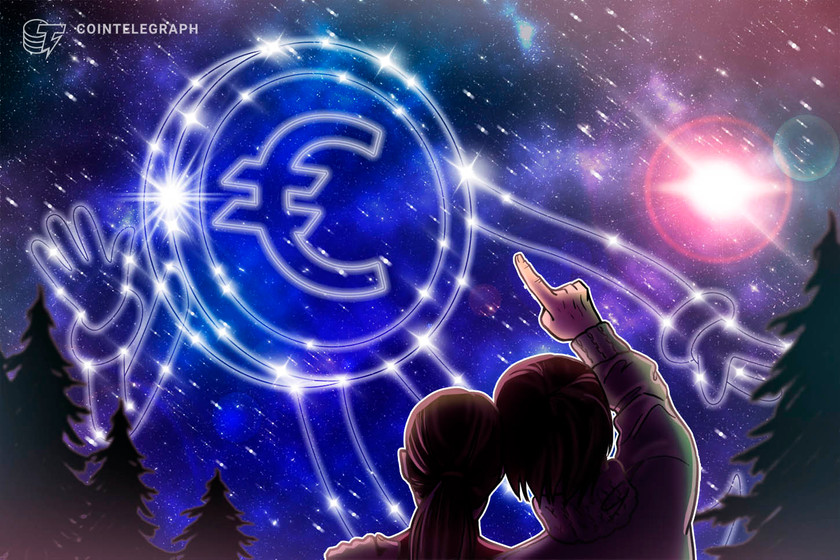 The European Central Bank should rely on public-private cooperation for issuing a digital euro, an exec at BBVA’s digital regulation team said.

An executive at major Spanish bank Banco Bilbao Vizcaya Argentaria (BBVA) has raised concerns about the digital euro and questioned what customer demand it would meet.

Urbiola said Friday at a European Banking Federation seminar that, despite the increasing need for a European CBDC, it is not yet exactly clear what kind of customer demand the digital euro is supposed to meet:

“Considering all the innovation that is taking place in the payments market, it is not clear which customer demands a digital euro could fulfil that may not be fulfilled by other initiatives.”

The executive emphasized that the European Central Bank should consider all the opportunities and risks of a digital euro, taking into account different design options. “It is essential that the general framework designed by the ECB is flexible enough, and that allows private players to develop business models in a competitive space,” Urbiola noted.

The exec said that banks in Spain are prepared for the arrival of a digital euro, stating that BBVA has participated in preliminary trials involving the issuance of the ECB’s digital currency alongside 15 other major banks.

Urbiola’s comments come shortly after the ECB declared that the digital euro may be crucial in combating “artificial currencies” in cross-border payments. In early June, the ECB published its annual euro review, raising concerns over the rise of artificial currencies led by foreign tech giants, apparently referring to Facebook’s Diem project.

Money in 2030: A future where DeFi and CBDCs can work together
EU entrusts $30M to new blockchain and digital assets fund
Future of finance: US banks partner with crypto custodians
Elizabeth Warren compares 'bogus' crypto to 'legitimate' CBDCs in senate hearing
Uruguay: Senator introduces bill to enable use of crypto for payments
Post Views: 193