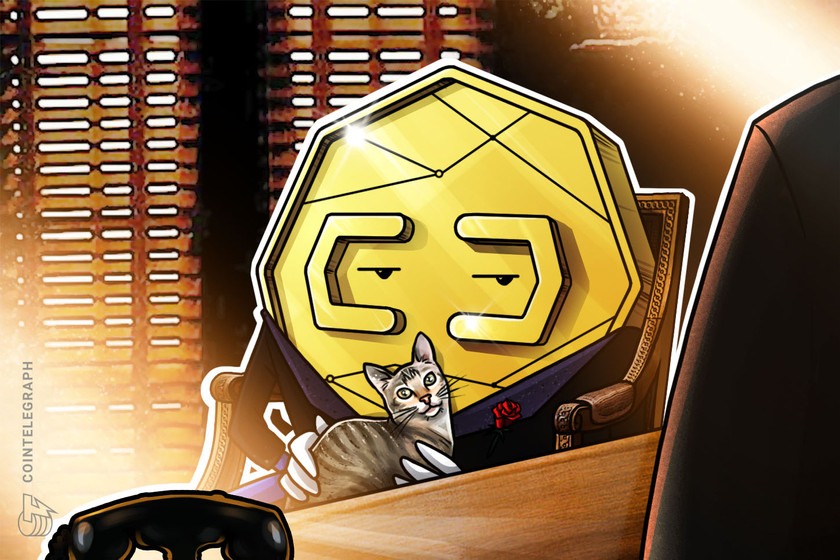 The governor of the Bank of Russia has maintained a tough stance on Bitcoin despite growing criticism of how the bank has handled digital asset regulation.

The Bank of Russia continues its tough stance on cryptocurrency trading despite growing concerns over the country missing out on the digital asset industry.

The governor of Russia’s central bank, Elvira Nabiullina, reiterated the bank’s negative stance on crypto in a Monday interview with Komsomolskaya Pravda, arguing that crypto is one of the most dangerous investments that currently exist.

The bank governor said that prices in the cryptocurrency market are extremely volatile, stating that “losses can be tremendous.” She further stressed that the Bank of Russia does not recommend crypto investments to the public:

“The central bank never gives investment advice, but in this particular case, the bank definitely does not recommend it.”

Nabiullina has previously stated that cryptocurrencies like Bitcoin (BTC) are “fake money” and should not be used for settlements in Russia. Back in 2017, she referred to the growing global popularity of crypto as a “gold rush.”

Related: Bank of Russia to start digital ruble trials in 2022

Despite being skeptical about crypto, Nabiullina is optimistic about the digital ruble, the Bank of Russia’s central bank digital currency project. She said last year that a digital ruble would help businesses by cutting out financial intermediaries.

There has been growing criticism of the Bank of Russia’s stance on crypto, with one State Duma member accusing the central bank of being short-sighted on the industry. Russian industrial tycoon Oleg Deripaska blasted the central bank last week for its hesitance in recognizing cryptocurrencies.