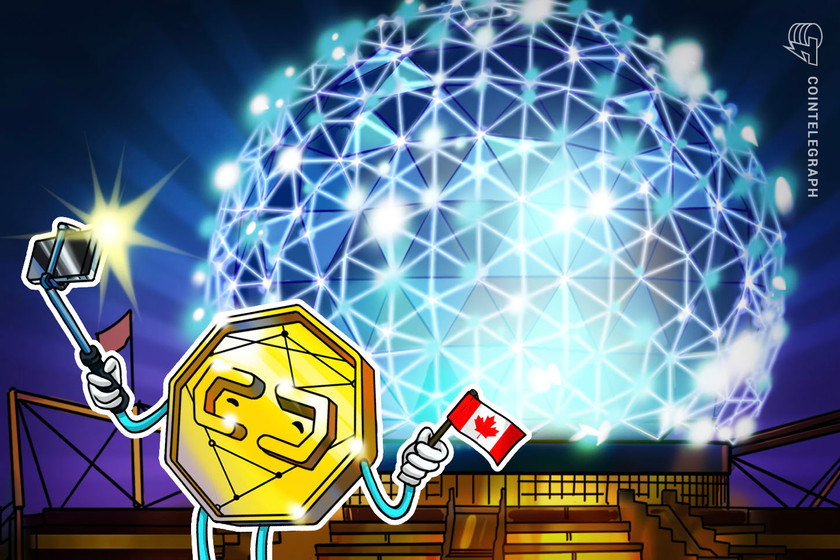 The group has major mining operations in China and plans to distribute its operations to the United Arab Emirates, Canada, the United States, Kazakhstan, Iceland and various South American countries, according to sources. IBC Group recently relocated its headquarters to Toronto, Canada.

Commenting on the crackdown on crypto with a focus on mining activities, IBC Group chairman and iMining CEO Khurram Shroff said it’s a temporary inconvenience. He added that the diversified location of mining facilities is great news for the rest of the world:

“A shift of crypto mining operations out of China will be a huge opportunity for Canada. The Toronto Stock Exchange recently listed the world’s first Bitcoin ETF, so the nation is already ahead of the curve, in terms of mainstreaming cryptocurrencies.”

China turned its attention to the crypto mining industry’s energy consumption following the large-scale power outages in the Chinese mining hub of Xinjiang in mid-April. This was followed by stricter supervision by the government, sending a shockwave through the crypto markets.

Related: Expert details the state of crypto in Canada

However, experts from the industry have mostly agreed since then that while the initial shakeup will be arduous and challenging, miners’ migration out of China will nurture the decentralization of crypto.

Galaxy Digital’s Mike Novogratz saw “a big net positive” for the Bitcoin ecosystem for the long term, while former Gemini security engineer Brandon Arvanaghi stressed, “The crackdown means that Bitcoin is working, not that it’s failing.”