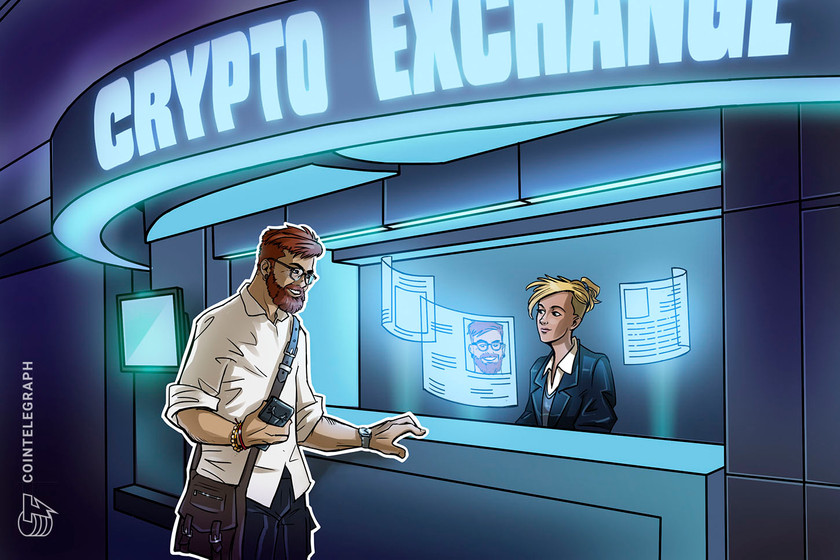 The Singapore-based company posted several statements on introducing major KYC policies on its platform in order to “improve security compliance for all traders.”

A spokesperson for Bybit customer support told Cointelegraph that the new KYC rules are likely to be implemented by mid-July:

“This might be launched in the middle of the month. Users who would like to withdraw more than 2 BTC daily will be required to pass KYC.”

Some crypto enthusiasts subsequently suggested that Bybit’s new KYC policies would negatively impact the exchange’s trading volumes. “Bybit volume will dry up. Why would you kyc there? It’s actually not enough of a good exchange to even want to do that,” Tradeboi Carti noted on Twitter.

Bybit has recently become the subject of increased scrutiny from global financial regulators. In mid-June, Canada’s Ontario Securities Commission announced it would be holding a hearing against Bybit regarding the crypto exchange’s alleged violations of Canadian securities law. Previously, the Japan Financial Services Agency warned that Bybit was not registered to operate crypto services in the country.

In March, Bybit suspended services for customers in the United Kingdom, following a blanket ban by the Financial Conduct Authority on retail crypto derivatives trading.