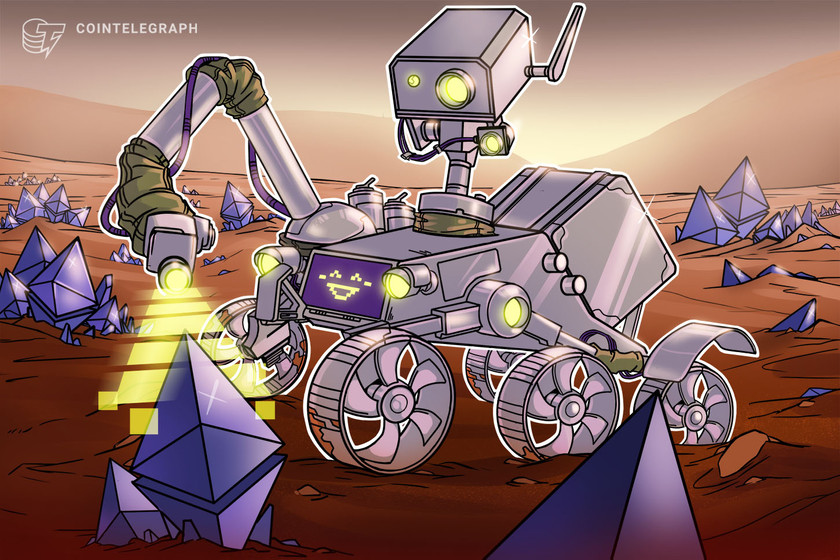 The fund, which will trade on Brazil’s B3 stock exchange, uses custodial services provided by the Winklevoss twins’ United States-based Gemini.

The fund, which trades under the ticker QETH11, will trade on Brazil’s highly reputable B3 stock exchange, which operates as a regional exchange and serves customers worldwide. QETH11 will use the same Ether index as that used by CME Group and will use institutional custodial services provided by the Winklevoss twins’ Gemini.

In its announcement, the fund’s issuer pitches the product as “a simple, safe and regulated option for any investor to gain direct exposure to Ethereum through their preferred brokerage, without worrying about registrations in exchanges, wallets or private keys.” QR Asset Management buys physical ETH for the product and pledges to assure a high level of transparency and security for QETH11 investors.

News of the CVM’s green light follows hot on the heels of two earlier cryptocurrency ETF approvals this March, one 100% Bitcoin and the other comprising five cryptocurrencies, in addition to Bitcoin (BTC). Both are also traded on B3, and the Bitcoin-only product is similarly managed by QR Asset Management. It began trading under the ticker QBTC11 in late June.